Men play an important role in the nuclear family. In the past families were quite large but the birth rate has declined. Male descendants are privileged in patrilineal societies. Children are named after their father and only sons, in particular, the eldest has the right to inherit. While monogamy is now usual in the past many people practiced polygamy.

In wedding rituals, the groom’s family plays the most important role. Marriage rituals center on three main occasions: engagement, wedding, and the first visit of the young couple to the bride’s family. The boy’s family chooses one or two mediators and in many regions also consult fortune tellers to determine the most auspicious date and time for the rituals. The fortune-teller also commits herself to bring the gifts requested by the future bride’s family. The wedding takes place at the groom’s house where the bride will live from then on. 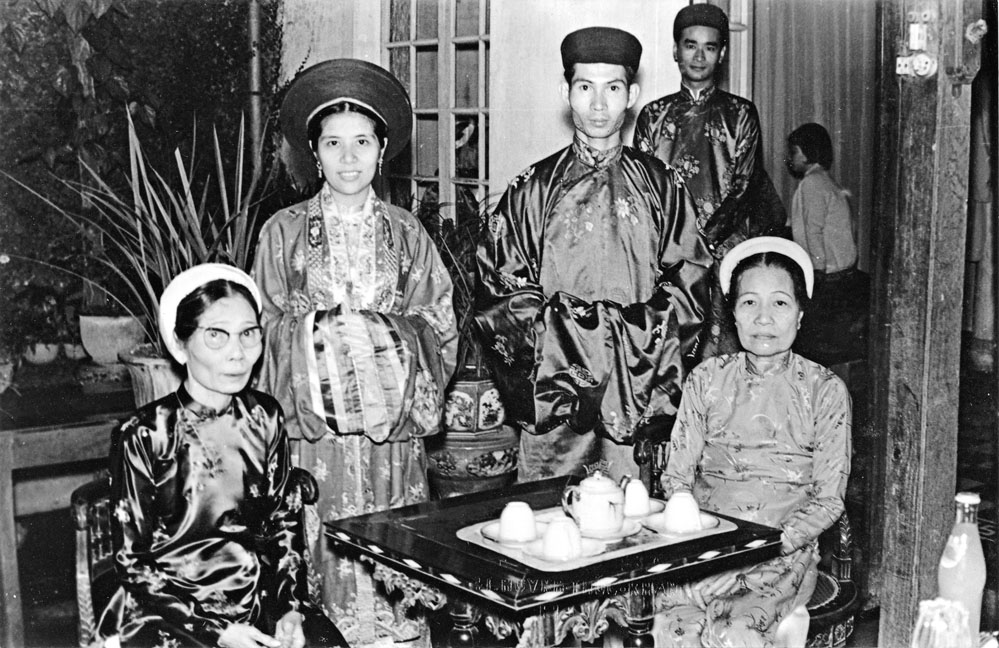 2. Matrilineal societies
In Vietnam’s Central Highlands the Ede, Mnong, Jarai, Coho, Churu, and Raglai have a matrilineal tradition as do the Cham, who live along the central plain. The oldest woman has an important place and a decisive role in family affairs. The bride and her family play a major role in the wedding. With some local differences, it is usual for men to live in their wives ’ homes and for children to take the mother’s name. Girls inherit family wealth and the youngest girl is the most privileged. Although every child is precious, girls are preferred. At the wedding of a daughter and to welcome their son-in-law, the bride’s parents have to offer the groom’s family compensation in the form of goods, which are determined between the two families. Although the groom lives with his wife’s family, he maintains responsibilities to his original family, especially in wedding rituals. 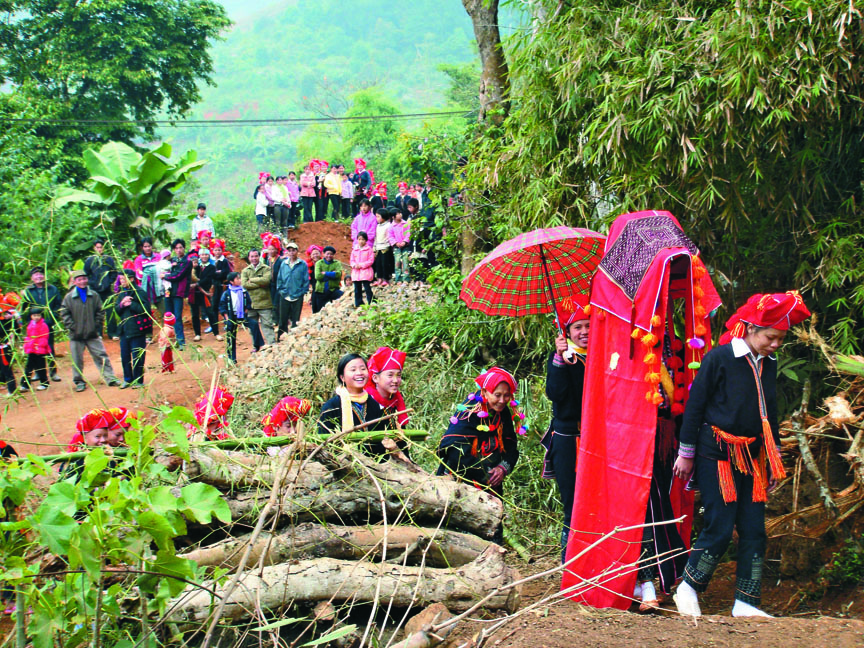 10 most attractive objects of VWM