On the morning of May 25th 2018, 33 female veterans, who were female artillery women of the 8/3 female artillery team of Lam Dong Province 50 years ago, visited the Vietnamese Women’s Museum. Standing Vice President of Vietnam Women’s Union, Hoang Thi Ai Nhien and Director of VWM Nguyen Thi Bich Van, member of the VWU’s Presidential Delegates, welcomed all members to the museum. 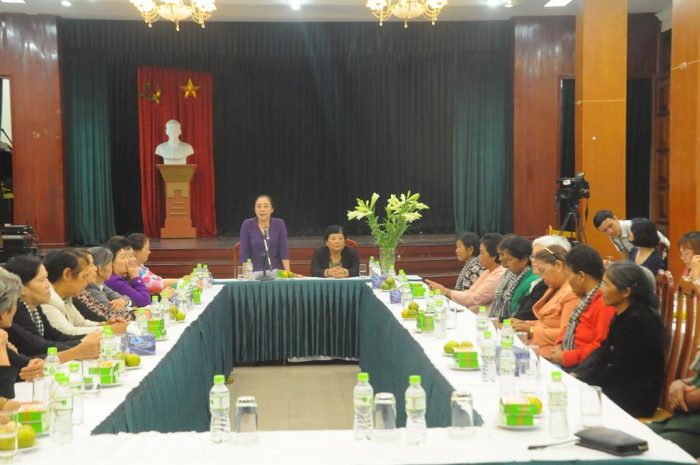 Established in December 1968, the 8/3 female artillery team was the first and only female armed force of Lam Dong Province. 42 female gunners of all are Ma and K’Ho ethnic groups, etc. Their main missions were to fight against infantry and artillery, and to mobilize local people to struggle against the Ngo Dinh Diem regime and the American enemy. During 6 years of fighting, they commanded and took part in more than 50 armed conflicts, which had some important battles: attacking the small area of the American Administration Building in Di Linh, attacking by surprise the rear of Brigade 173, restraining the regiment 53 of the Republic of Vietnam Military Forces in Di Linh in 1973, etc. These resonated greatly during the American resistance war.

When the war ended, they each returned to their own careers and lives. This was the first time they have gathered and organized the trip to Hanoi to recall all of their memories during 6 years fighting together. After visiting the permanent exhibition, Ms K’Hoa shared her feelings: “I am so moved when visiting the capital Hanoi especially to see my souvenir at the exhibit. These souvenirs were along with us during the rough time of the war.

Some images at the meeting: 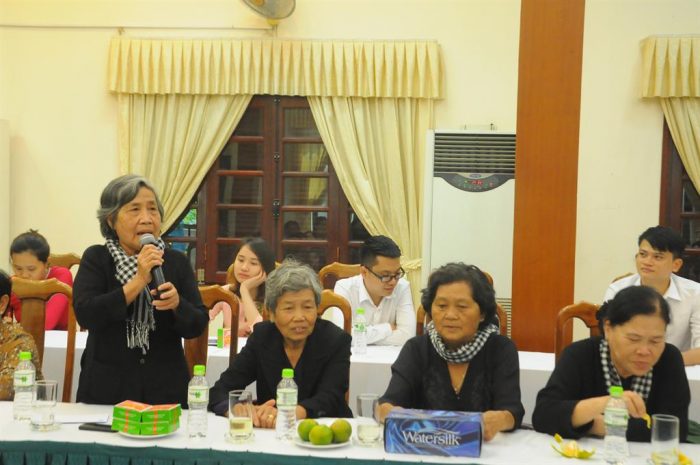 Female gunners sharing their memories at the meeting 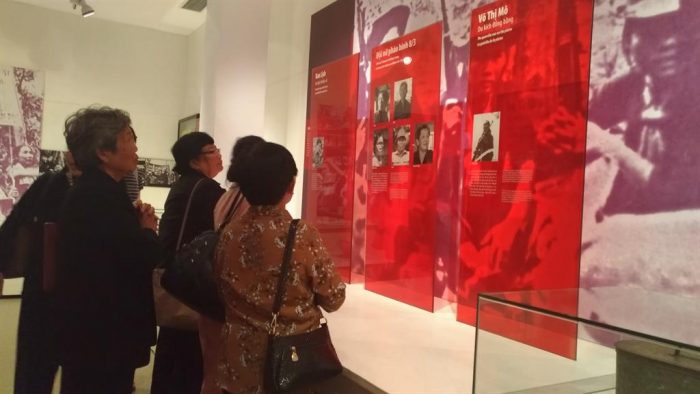 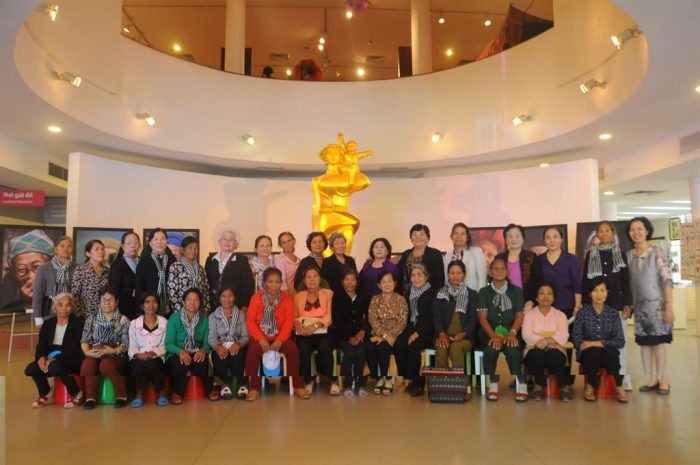