On May 16th 2019, around 300 former female soldiers of the Truong Son Trail from across the country gathered at the Vietnamese Women’s Museum (VWM), marking a day filled with happiness and laughter.

Some casual yet moving stories of 60 former female soldiers and young volunteers on the Truong Son Trail recreated a timeline filled with tenacity of will, power of hearts, asperation and innocence of youth when they started entering the war and conquered it. Any areas, even in the fiercest key routes on the trail were attended by female soldiers. The Truong Son Trail has left names that become legendary such as 10 young volunteers at the Dong Loc T-Junction; the Trung Trac Female Battalion of Ha Tay Province, the Team of Female Drivers named after the heroine of the Southern Liberation Army – Madam Nguyen Thi Hanh; 232 Transport Battalion which belonged to the V Logistic Military Department and other immortal names such as Ho Kan Lich, La Thi Tam, Nguyen Thi Huan, Ho Thi Thu Hien, Dinh Thi Thu Hiep, etc.

Mrs. Nguyen Hai Van – Director of the Vietnam Women’s Museum emphasized: “We are not here today to praise the heroines but to feel and understand with our hearts how they went through bombings and other life or death situations on the trail. We would like to express our gratitude to those devoting their youth and life to the country in both wartime and peacetime with their everlasting Truong Son pride.”

As one behalf of the men attending the event, Major General Vo So – Chairman of the Traditional Association of The Truong Son Trail shared his feeling: “This Exhibition shows pride of the Truong Son Female Soldiers. We are extremely thankful to those who contributed to the historical mission of our country and made glorious achivements for our motherland.”

The Truong Son Pride Exhibition shows deep gratitude of today’s generation for the dedication and great sacrifice of the Truong Son Female Soldiers. They devoted their youth for the mission to connect the North and the South of Vietnam, leading to the country’s glorious victory.

Below are photos taken at the opening ceremony: 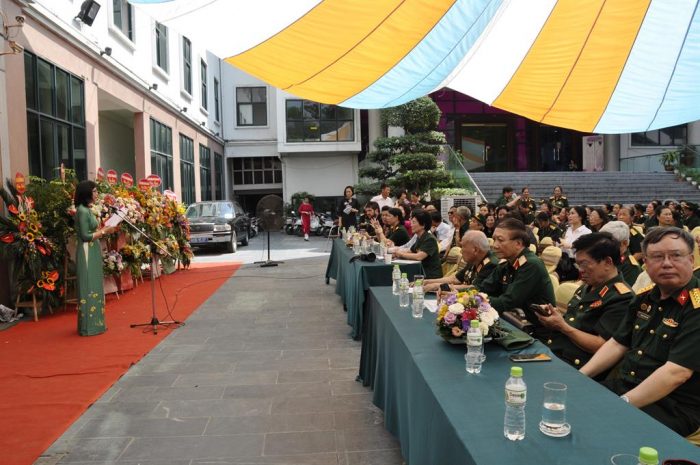 Mrs. Nguyen Hai Van – Director of the VWM delivered a speech at the opening ceremony 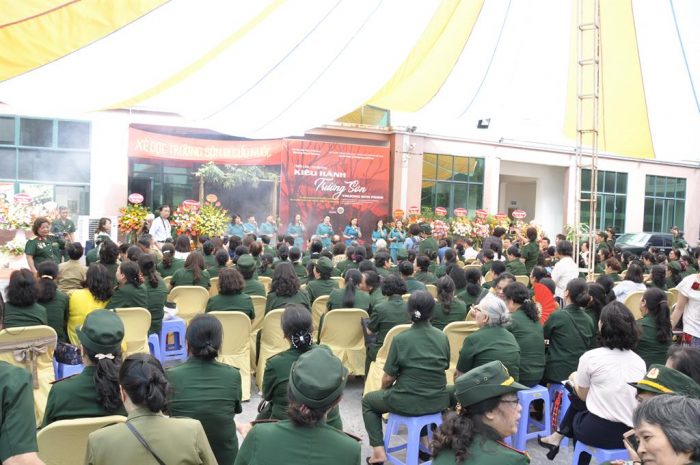 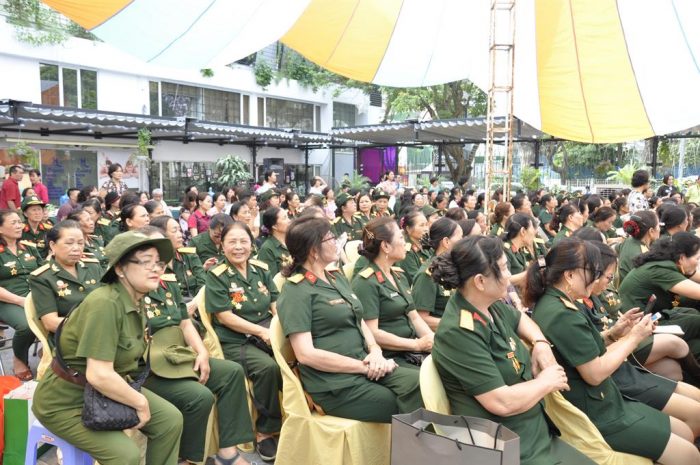 Former military artists recalled a magnificent time in the past 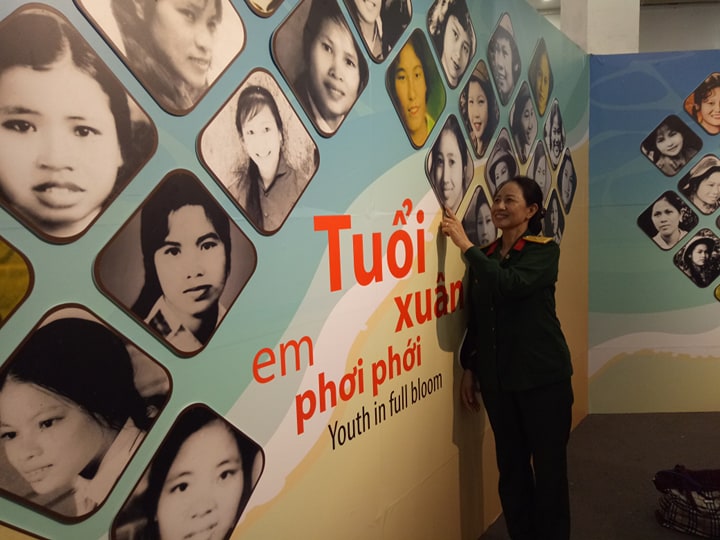 Mrs. Ta Thi Roi showed us the potrait taken during the time she joined the clerical force of the Political Department of Truong Son Command 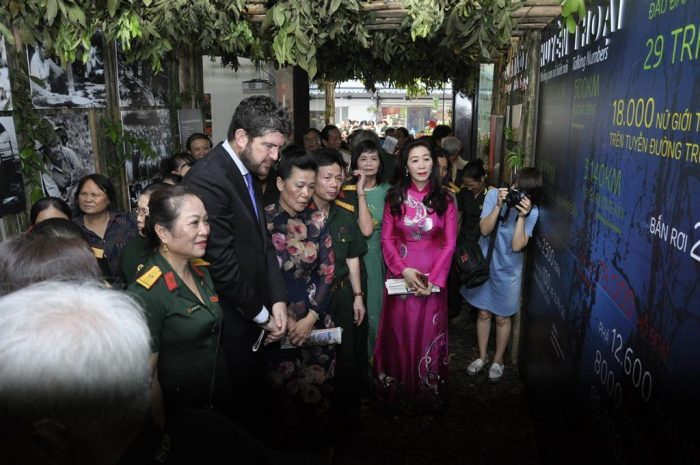 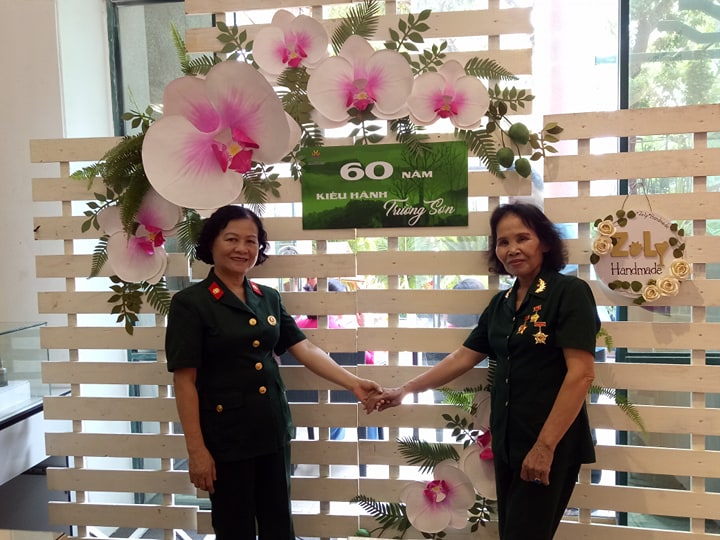