In the country where blood oozes for a thousand years

Women hold the swords for a thousand years

Women have always played an important role in the defense of the Vietnamese nation. In 40AD the Trung Sisters led the battle for independence against the Han Chinese. Trung Trac proclaimed herself Queen and made Me Linh the capital. In the 3rd Century, 23-year-old Trieu Thi Trinh of Thanh Hoa fought against the oppression of the Wu Chinese. King Quang Trung’s female General Commander-in-Chief of the elephant-mounted troops, Bui Thi Xuan, contributed to a victory against 290,000 Qing Chinese invaders in 1789. 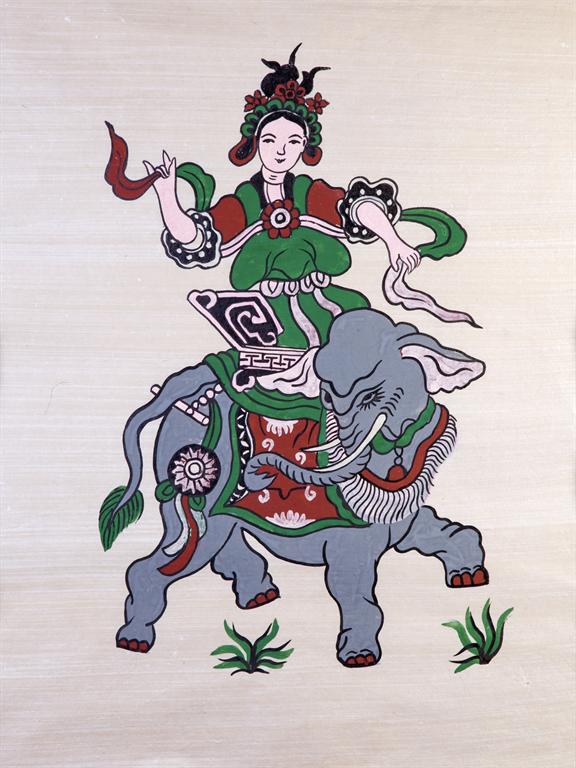 In the 10th Century the Empress Regent, Duong Van Nga, sacrificed her lineage in the national interest by handing over power to General Commander-in-Chief, Le Hoan, who founded the Le Dynasty. He won a decisive victory against the Song Chinese in 981.

King Ly Thanh Tong’s wife and Regent Y Lan governed in favor of the people. She developed a plantation of mulberry trees for silk manufacturing and she liberated women from the harem.

Nguyen Thi Due disguised herself as a man to take part in royal examinations in 1593. She became the first laureate and thus the first female doctor. Other honored women writers and poets include Ho Xuan Huong, Doan Thi Diem, and Ba Huyen Thanh Quan.