On the occasion of the 45th establishment of full diplomatic relations between England and Vietnam, the Vietnamese Women’s Museum (VWM) participated in the Women of the World Festival (WOW) 2018. It was held in London, England from March 7th to March 13th, 2018, and was sponsored by The British Council in Vietnam.

Women of the World, or WOW, was established in England in 2010. The organization aims to celebrate the achievements of women in order to raise awareness of the obstacles and inequalities they face. Over 1.5 million women have taken part in WOW’s activities. Men have also become WOW members because gender equality brings many benefits for all people across the globe. WOW has multiple branches in other countries as well, including Sri Lanka, Bangladesh, Pakistan, China, France, Australia, Germany, Czech Republic, Brazil, and more.

WOW is focused on sharing, respecting, and celebrating. The Women of the World Festival is held annually in London in March and its overseas activities are also sponsored by the WOW in London, the British Council, or by the WOW’s local branch in the country they’re headquartered in.

At this year’s WOW festival, there were a lot of well-known female activists for gender equality, including Helena Morrissey, Marieme Jamme, and Halla Tomasdottir (the second nominee for the Icelandic presidential campaign). They all participated in the festival with their inspirational presentations at the WOW opening ceremony. During the festival, exhibitions, performances, and presentations from across the globe were shown at Southbank Centre in London.

The Vietnamese Women’s Museum (VWM), the sole representative from Vietnam, gave a presentation at the ‘WOW Bites’ forum on its introduction to the WOW festival and on its activities relating to gender equality. Most of the participants at WOW Bites are interested in women’s rights and gender equality and were impressed by the VWM and its themes, which are now being displayed at the museum. Therefore, the presentation turned into a discussion that fostered a lot of audience participation largely focused on marginalized groups and enhancing awareness of gender equality and sexuality for students at the museum. 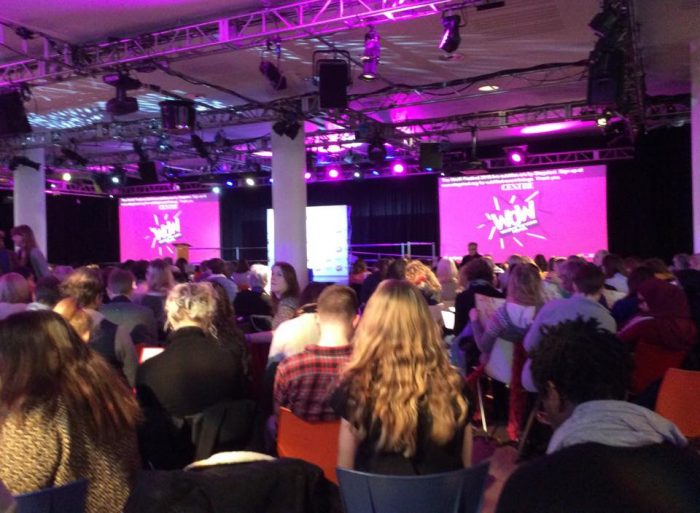 The Opening ceremony of the WOW Festival 2018 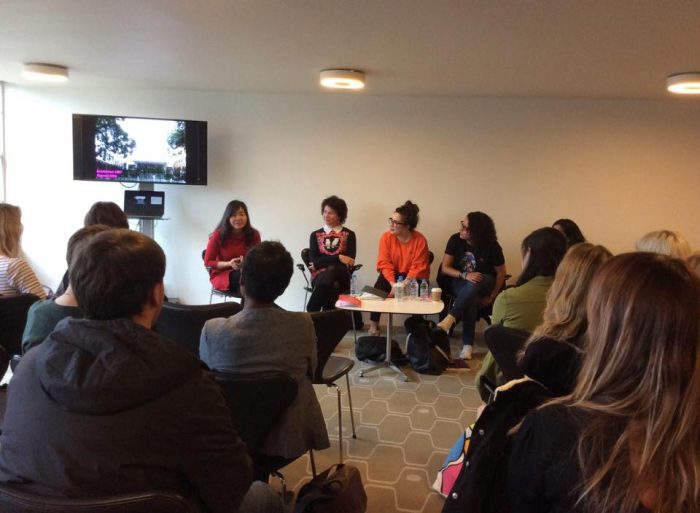