The battle for the reunification of the country could not have been accomplished without the silent sacrifices of the women, whose children and husbands died for their home country.

In recognition of their sacrifice on 24th September 1994, the Permanent Committee of the National Assembly established the honorary title of “Heroic Mothers of Vietnam”, which was granted to woman, who had lost more than two children, their only child, their husband, and two children or their own life and the ones of two children.

Compensation was given to these honored mothers such as accommodation or pensions. 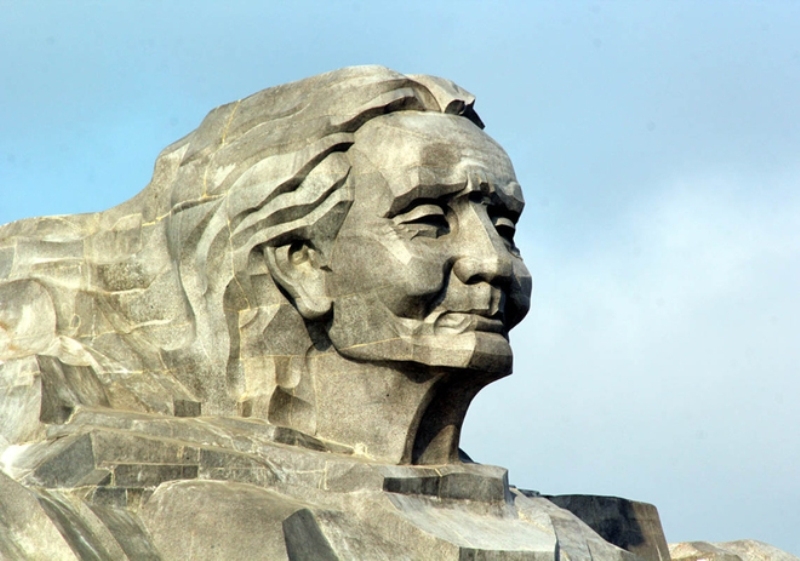 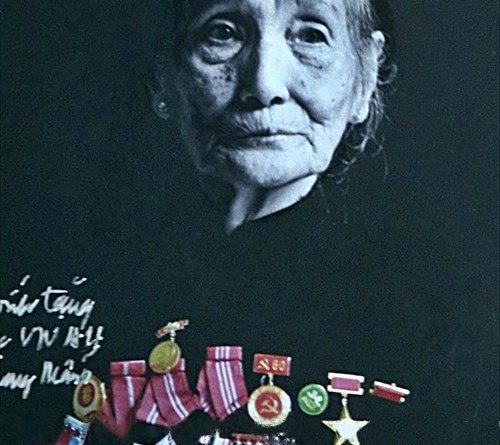