On the morning of August 20th, the museum received the wives of Infantry Leaders of Asia Pacific who were participating in the 42nd Asia-Pacific Infantry Management Conference, hosted in Vietnam by the Army General Staff of Vietnam and the High Command of Pacific Infantry of America.

The ladies were given an interesting tour of Vietnamese women’s roles in their family and their contribution to the country’s history, establishment and defence. They were impressed by the artifacts, and in particular, they were moved by the silver bracelet of prisoner Kim Dung which expressed her father’s emotions towards her. On the “Birth” exhibit, they were impressed by the artifacts related to birth rituals for ethnic minority women in Vietnam, It helped them further understand the cultural diversity of Vietnam.

The Vietnamese Women’s Museum is honoured to be a destination for women from other countries in the Asia Pacific region. It is a great way for us to introduce our country through the history, culture and people. 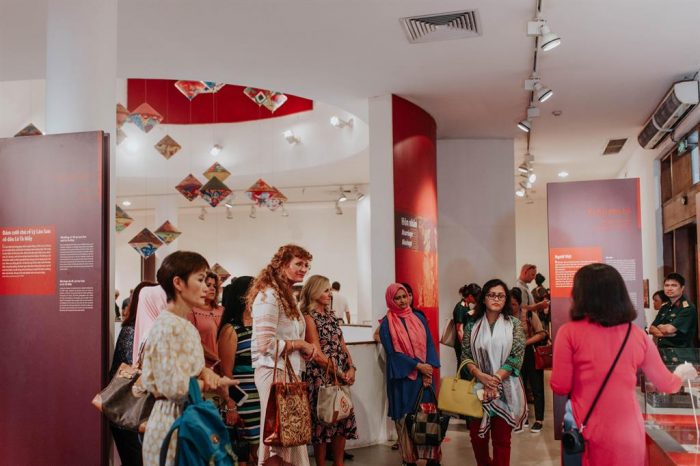 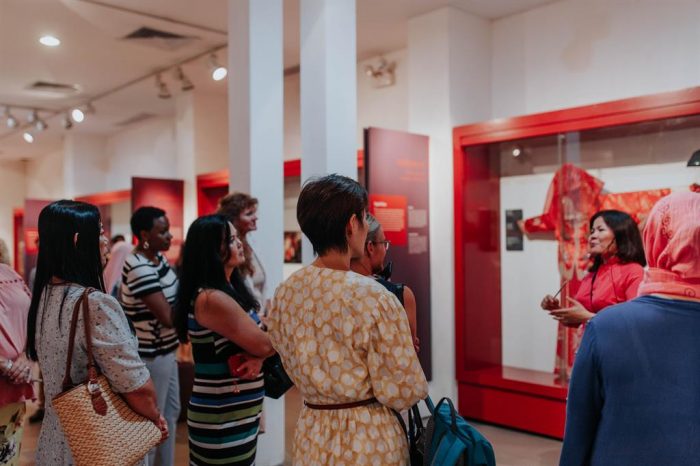