The Vietnam Women’s Union (VWU) has been making significant contributions in different aspects in the early days of the building and reconstruction, and development of the nation. During its history of over ninety years ( 1930 -2022), the VWU has been constantly developing and become a stronger socio- political organization, which is responsible for mobilizing women nationwide and encouraging them to strongly participate and make worthy contributions to the national building and defence cause.

To review all significant achievements of the VWU’s movements through tenures and celebrate the 13th National Women’s Congress, the VWU honoredly launched the opening ceremony of the exhibit “The Vietnam Women’s Union – continuing to creat dreams” on the morning of March 9 at the Vietnam National Convention Center.

Honored participants taking part in the opening ceremony were Mr. Nguyen Trong Nghia, Secretary of the Party Central Committee, Head of Central Propaganda and Training Commission; Madam Ha Thi Nga, Member of the Party Central Committee, Head of the Vietnam Women’s Union together with various leaders and former leaders of the Party and State, provinces/cities, governmetal agencies and mass organizations. The 13th National Women’s Congress was attended by delegates who are exemplary women of different social strata, ethnic groups, religions, and sectors throughout the country. 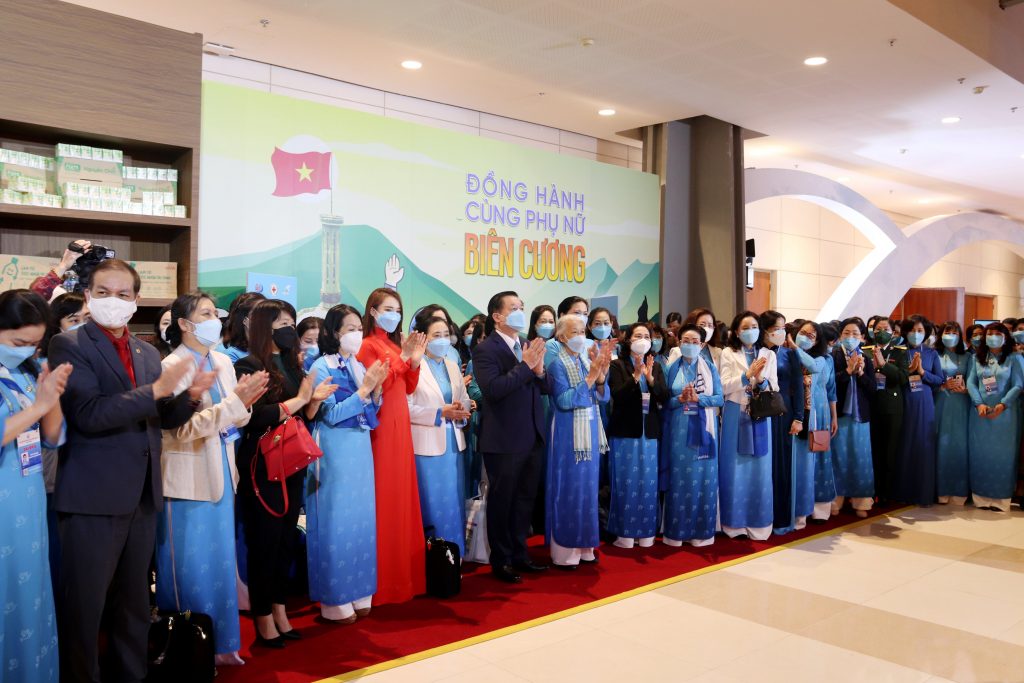 Launching the exhibit “The Vietnam Women’s Union – Continue to Create Dreams”  before the 13th National Women’s Congress, it showcases moments and outstanding achievements that the VWU has gained nearly the past century through impressive figures and historical photos . Reviewing the past to look to the future, the delegates attending the Congress will be inspired more enthusiasm  to continue efforts, solidarity and creativity in women’s activities in the next terms in order to affirm the vital role and position of today’s Vietnamese women.

Addressing the opening ceremony, Nguyen Thi Minh Huong, Vice President of the Vietnam Women’s Union (VWU) Central Committee noted: “I hope that today’s generation of Vietnamese women will continue to create their dreams, make a lot of  contributions to the women’s advancements, overcome difficulties  to contribute and affirm their values in society for brighter future – future of digital economy  and master of science and technology.”

Some images at the exhibit: 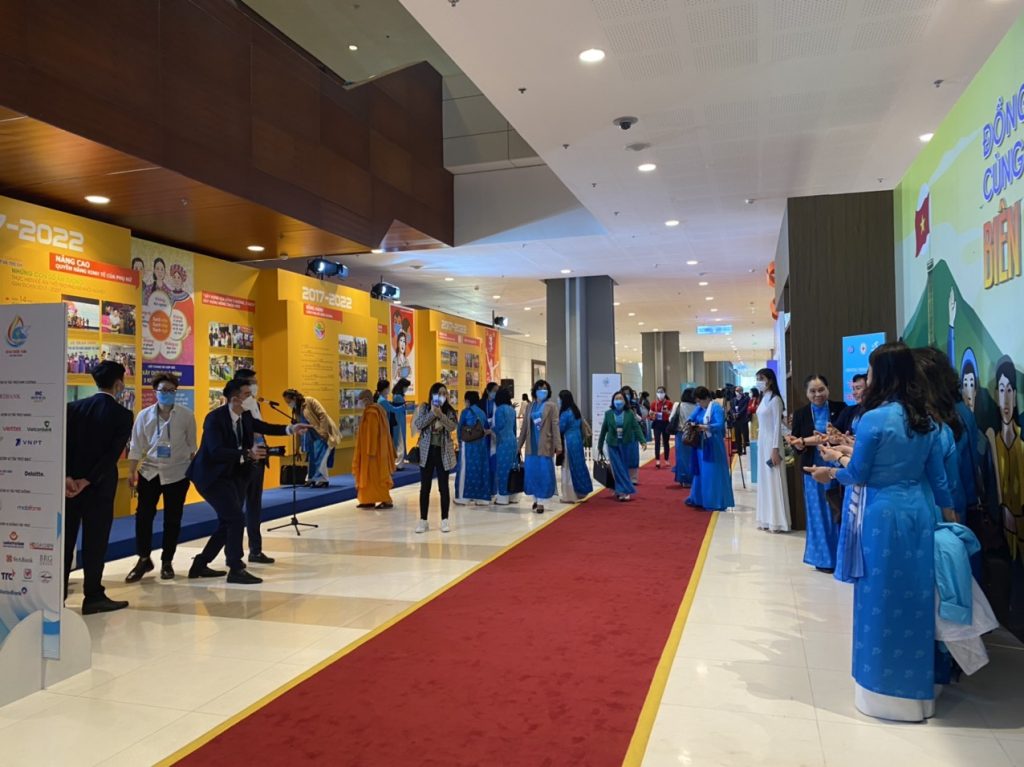 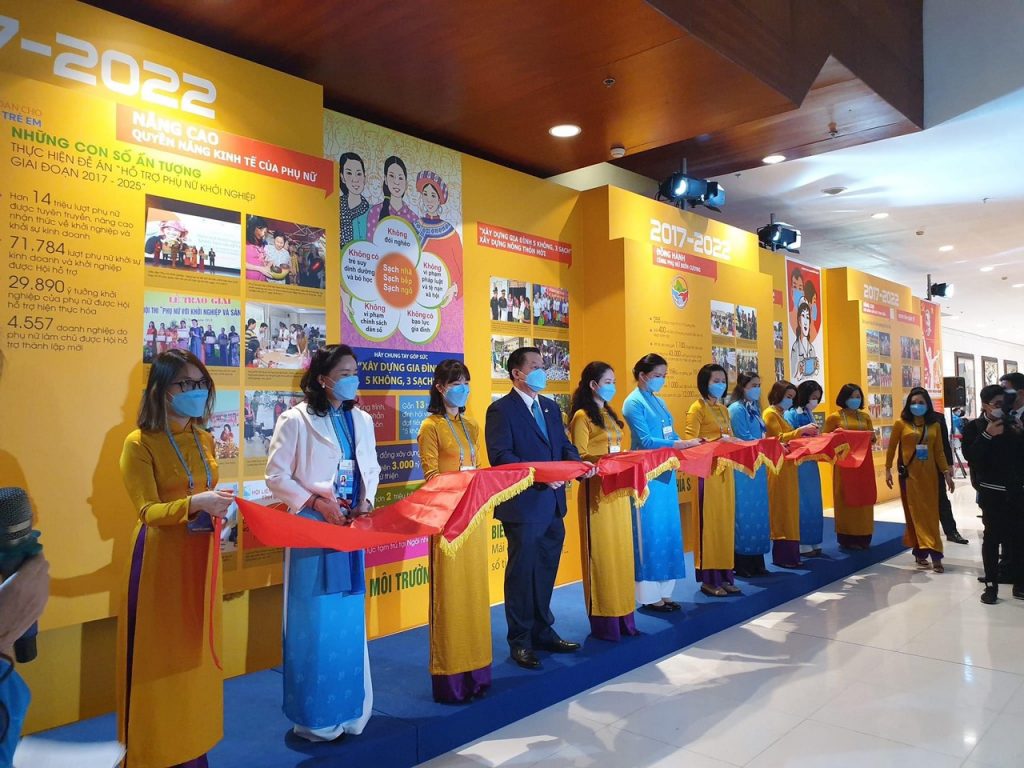 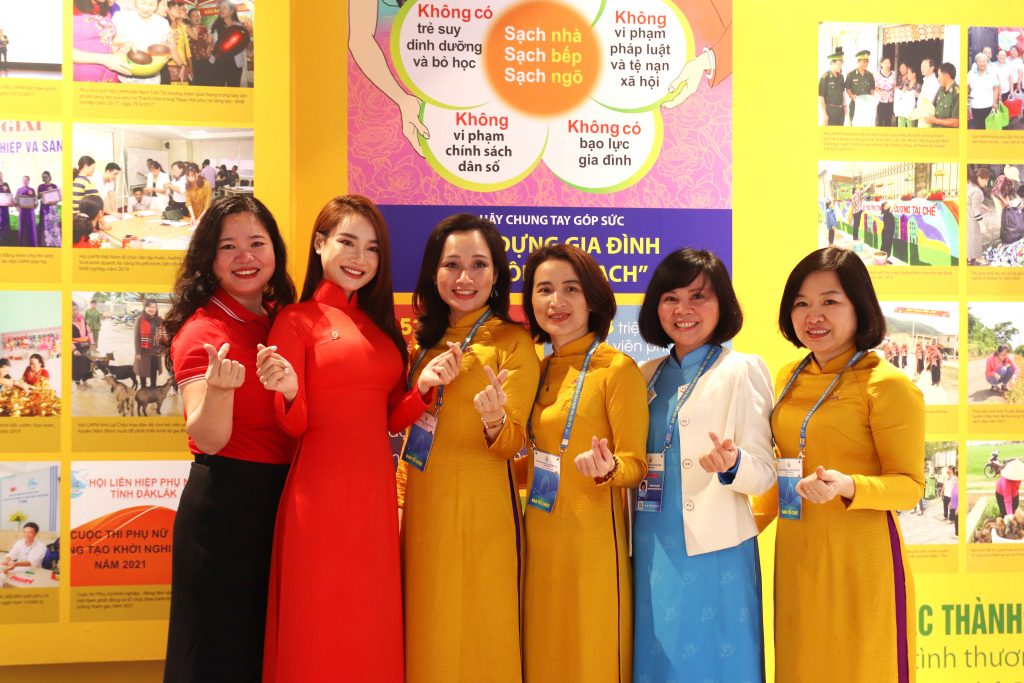